Well, probably. Or … maybe …
The last word is not spoken yet. Unlike in other countries, the referendum on the British Isles is not legally binding - And most of the Parliament are against Brexit, for good reasons.

The Brexit vote is just another mirror of the gradient between country and city. Old vs young. Educated vs. ignorant. And this becomes a problem in many European countries as well as overseas, as we can see with all the people following Donald Drumpf.

Brexit is an example, where the old people outnumbered the votes of the young people. Most of the < 25 year old and most of the < 40 years old voted against the Brexit

This is terrible! People who probably live not long enough to really experience the consequences have outnumbered the young people, who have to deal with this! Regardless of what happens now, I believe that London has lost it’s location as financial heart of Europe and it’s quite obvious, that now Frankfurt (or Paris) will become the new European financial centre - including all the taxes and the thousands of jobs that come with it - this will be shifted from London to Frankfurt.

Many people in London and in England will tremble or loose their job, regardless if the UK really leaves the EU or not. And it’s again the young people, that have to suffer from this. If I would be British, I would be really pissed of now.

Shame on you Pro-Brexit voters. This are human existences that are destroyed. Many people will loose their jobs, many corporations will be punished, just for a spirit of nationalism. Is this really worth it? We live in a world that is so deeply connected, it’s impossible to come back to a national state without serious drawbacks in economy and culture. If the UK really splits from the EU, a recession is risked, a significant braindrain will occur and the image of a stable and reliable country is lost, with all it’s indirect economic consequences. The pound sterling is on a record low now, and who knows where it will go in the mid-range and distant future.

So, what do we learn from this?

We, the young people must stand for our own future. The older generation screw obviously up, when it comes to topics like xenophobia and the economic future on a larger scale. The time of the individual nationalist is over, every time a populist wins, it’s population loses. Go to hell!

My position is clear. I consider myself as an educated European citizen, and I stand my point in a very vulgar manner:

F**k you Boris Johnson, Marine Le Pen, Geert Wilders, Norbert Hofer and f**k you all, you anti-EU populists. Do you really think we are so stupid, not to see your lies?

Brexit shows, what happens when you trust populists

Populists claim to be for the people, but all you do is to screw them up. Their politics is against their own people, it causes suffer and fear because that is the main ingredient for your power. What they do is to heat up emotions and bail down the logical and reasonable voices, because that’s their main thread. Keep this in mind: always when someone shouts someone else to the ground or has to constantly interrupt discussion they want to hide something.

The Brexit shows clearly what happens when you trust populists: Their construct of lies and false promises collapses and falls apart, they have to admin that they lied.

This is what the promised before the Brexit. And this video is Nigel Farange, admitting that the NHS bus was a lie.

We are the young people, and we are smart enough to look behind your bright cover. And what you have to offer, stinks.

2019 carbon footprint of our car 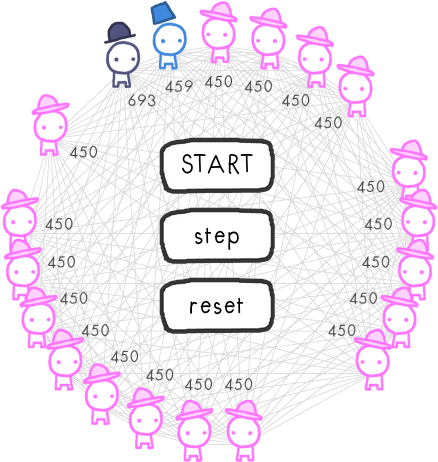 Game theory - The evolution of Trust

It's two and a half minutes to midnight 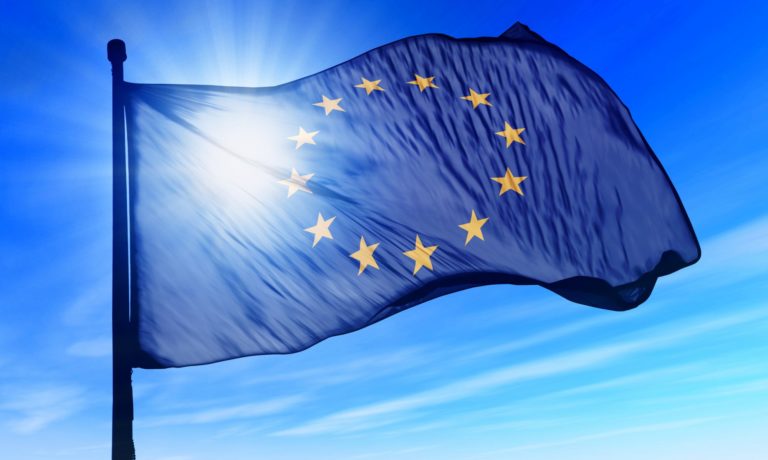