On a nice, cloudless night in Mid-August one can observe a beautiful spectacle of nature: The Perseid showers. 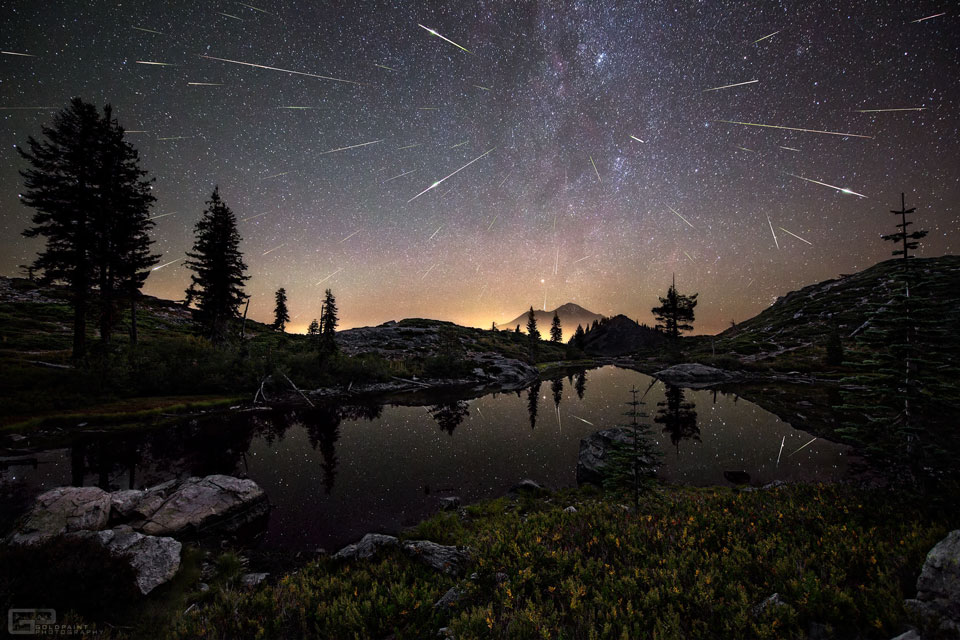 The meteors appear to originate from the constellation Perseus, giving the shower it’s name.  In reality the meteor comes from a debris field, left behind of 109P/Comet Swift-Tuttle. The comet was already known by the Chinese in 188. The shower is visible as shooting stars, leaving a small trail of ionized gas behind them.

During the whole travel through the debris field in July and August one can see the Perseid shower, but in the range from 12. - 13. August there will be a maximum. The peak is expected on 12. August between 13:00 and 15:00 UTC.

For HAM-operators this peak is interesting. Because of the increase ionisation of the Ionosphere, sporadic-E-Emission are way more likely to happen. Also long echoes in the 2m band are possible during the Perseid shower. 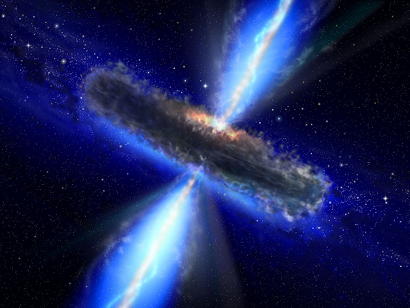 Looking at Venus and Mars