I just compiled my first LineageOS system for my Nexus 5. Works like charm!

The required steps are well documented on the LineageOS Wiki page. I just followed the steps on my Ubuntu Mate 16.04. The process itself was straight-forward but took some time. Including downloading all the repos and building it took me something like 3 hours.

I’ve created builds for hammerhead (Nexus 5) and manta (Nexus 10). I would also like to build for n8000, but since that device is not officially supported, I still need to figure some things out. But thanks to lirokoa who provides the necessary device files it should be still possible to build it, although Samsung has terminated the Software support for the Galaxy Tab 10.1.

In the first attempt I forgot to extract the proprietary blobs. Surprisingly the build succeeded, but was useless. After flashing the phone was stuck in the Google screen. Not cool.
In the second attempt I just extracted the binaries, and rebuild the process. With enabled CCache, this was done within 20 Minutes.

I read some good stories about the usability and stability of the current LineageOS builds (Nougat 7.1). I’ve tested it now for several days on a spare Nexus 5 (but without Sim card) and didn’t noticed any issues in the usability.

It seems that the current available build on the download pages is already ready to use for your daily device. But not too hasty, it’s still a nightly build, you should be able to recover the phone yourself, if you’re jumping into that adventure :-)

TIL: Own a backup smartphone 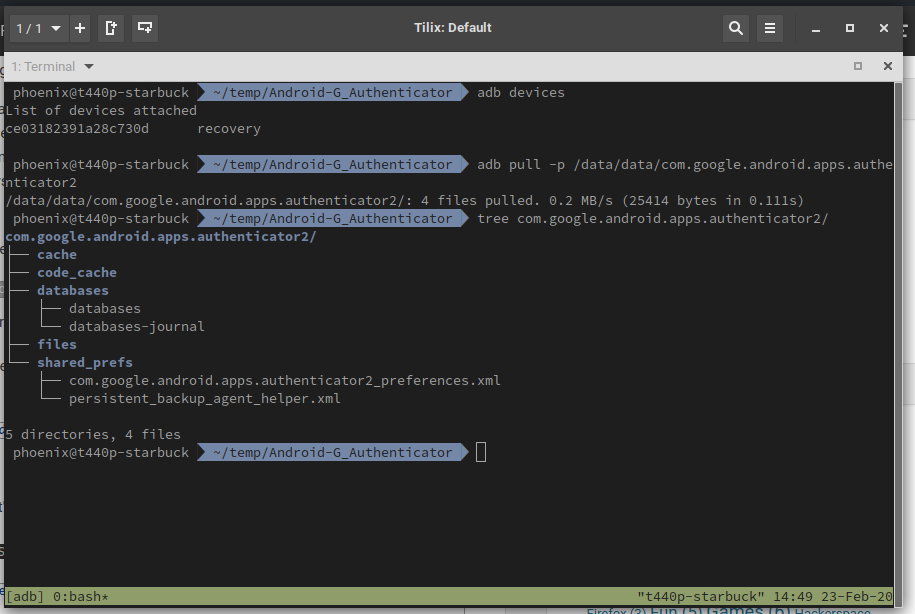