About a week ago, I failed to build a Kernel for my new Ryzen 2700X working machine. After some time of configuring my kernel I run into some weird problems

I wanted to have a Kernel with KVM_AMD support enabled. The build was going on fine, until some weird linker errors appeared.

Since I’m a Kernel newbee, it took me some time to realize what was going on. A google search didn’t revealed a solution, other than something similar on Unix Stackexchange, that was not directly applicable for my case.

The problem persisted and is reproducible in linux-4.17.1 and linux-4.16.15, using this config file. Building linux-4.14.49 was doing fine. For any options that were not defined by the config file I chose the default suggestion.

This commit already revealed the issue.

I had to Include the Secure Processor device driver, that is found in Cryptographic API > Hardware crypto devices

Interestingly, the suggested solution from Unix Stackexchange was not solving the problem for me, neither was it causing problems. I could build the Kernel (4.17.1) with “Kernel-based Virtual Machine Support” set as module. But those are just my two cents, it might have been an issue some versions ago …

Unluckily I cannot contribute to Unix Stackexchange yet (not enough reputation *sigh*), so I cannot improve the answer there.

Many thanks to Richard, who supported me to nail the bug down. 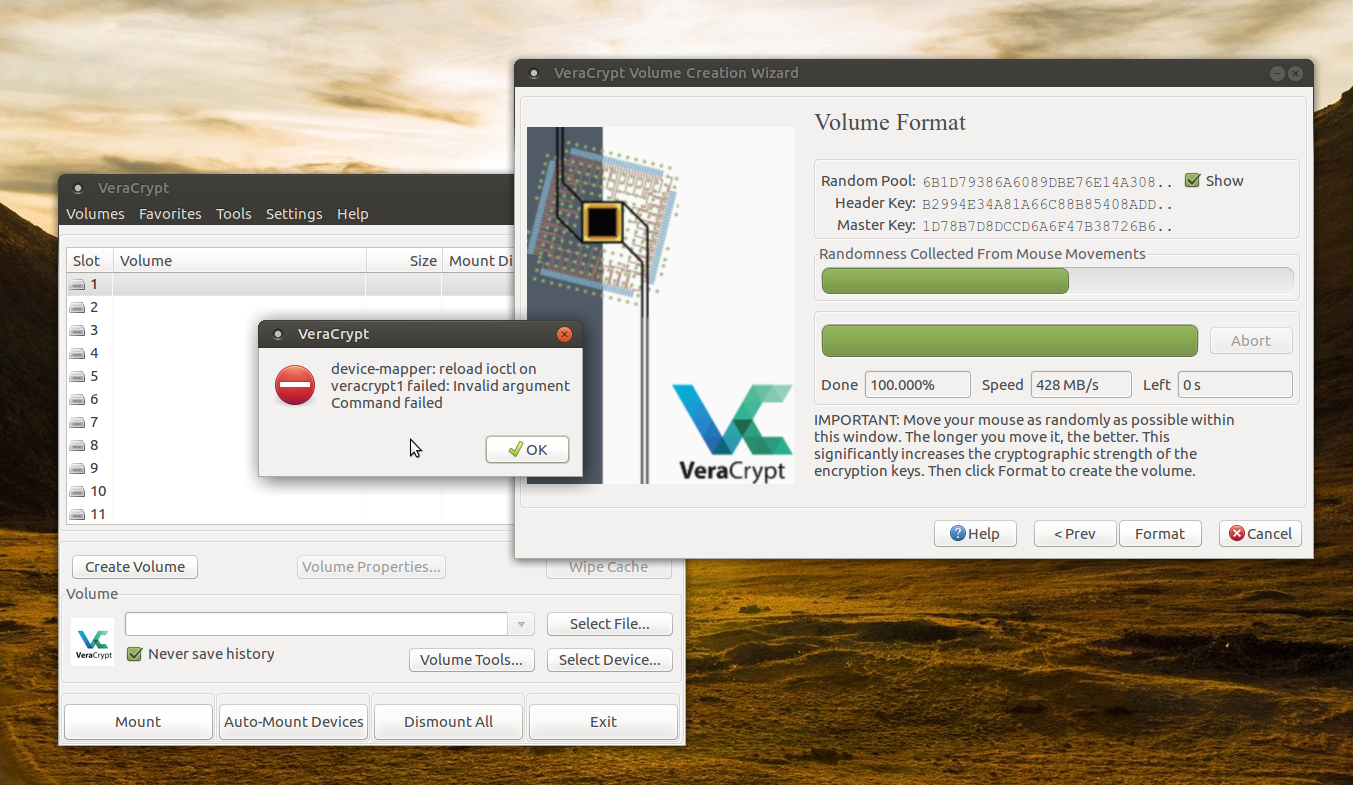