SteamOS is a Linux-based platform for Steam. I think that’s a great step forward in order to bring the gaming market closer to the Linux platform than any approach before. And let me explain to you, why this is important.

I’m running Linux on a daily basis. And for that I would be more convenient for me to have more native games running in my Linux Steam, than to force me to reboot Windows.

Apart from that, you can build or order your own Steam Machine. They allow you to build your own consoles and media centres based on real PC hardware. They might be more expensive than a PS4 or XBox, but they can be also MUCH MORE powerful in terms of performance. In other words - You gain the freedom to choose the hardware that you want. Wanna go for a complete 4k 60 FPS machine? Go ahead! Or just wanna have a casual machine, even cheaper than a PS4? Also that’s possible.

Why Microsoft’s UWP is bad

This is not a rant or MS bashing. Microsoft has done a lot of good things and empowers new technologies. But their strategy in building up their own monopole with UWP is bad for the consumers and their partners.

Universal Windows Platform is a new Runtime for Windows, that claims to unify programs for all Windows platforms. Sounds good up to now, but it intrinsically also binds every program to the Windows Store. This is a new form of the Trusted Computing platform, that has failed already several times in the past. So if programs are not “trusted” by the Windows store, you cannot run them. That is bad, since other Platforms, like Steam, then cannot install Games without the “permission” of the Windows Store. That is terrible! You just lost control over your computer.

The risk here is that, if Microsoft convinces everybody to use UWP, then they phase out Win32 apps. If they can succeed in doing that then it’s a small leap to forcing all apps and games to be distributed through the Windows Store. Once we reach that point, the PC has become a closed platform. It won’t be that one day they flip a switch that will break your Steam library – what they’re trying to do is a series of sneaky manoeuvres. They make it more and more inconvenient to use the old apps, and, simultaneously, they try to become the only source for the new ones."

I don’t like the approach here - It’s not that Microsoft brings something new out that just works better. No, they did a major screwup with DirectX 12, where they focused on the Marketing and not on the actual Technology. This is probably why Vulkan gained so much popularity and may outpower DirectX 12. At least I hope so, because that would be a game-changer in the battle of the operating systems. And the winner in this case is the consumer, because he can chose between two different platforms, what suits him better.

If Microsoft would really bring something totally revolutionary and big on the table, that outperforms all of the competitors the case would be different. But they are not. They are trying to destroy better technologies to bring make their own product shine brighter.

Of course, this is just my humble opinion, and I could be wrong. 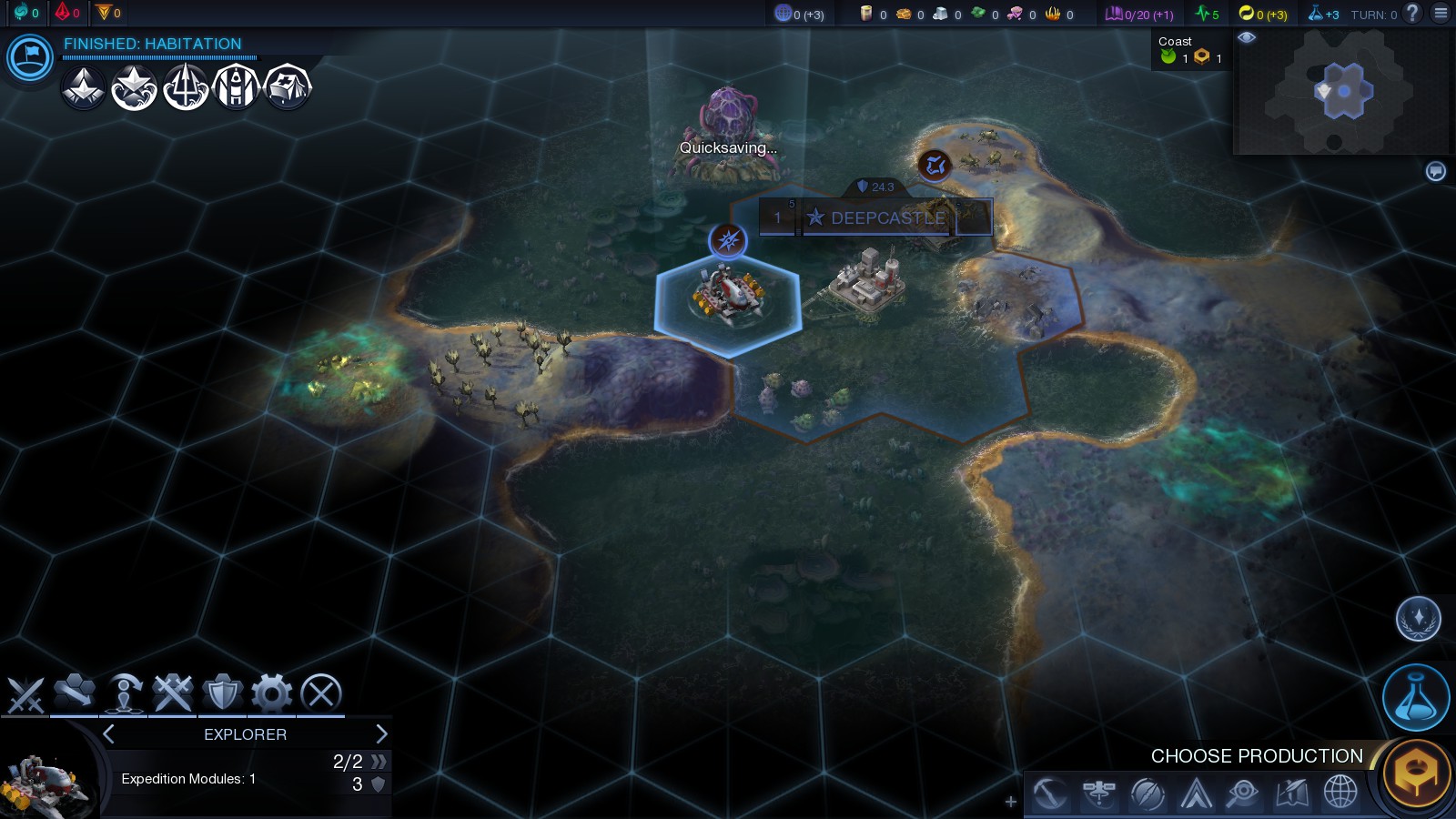 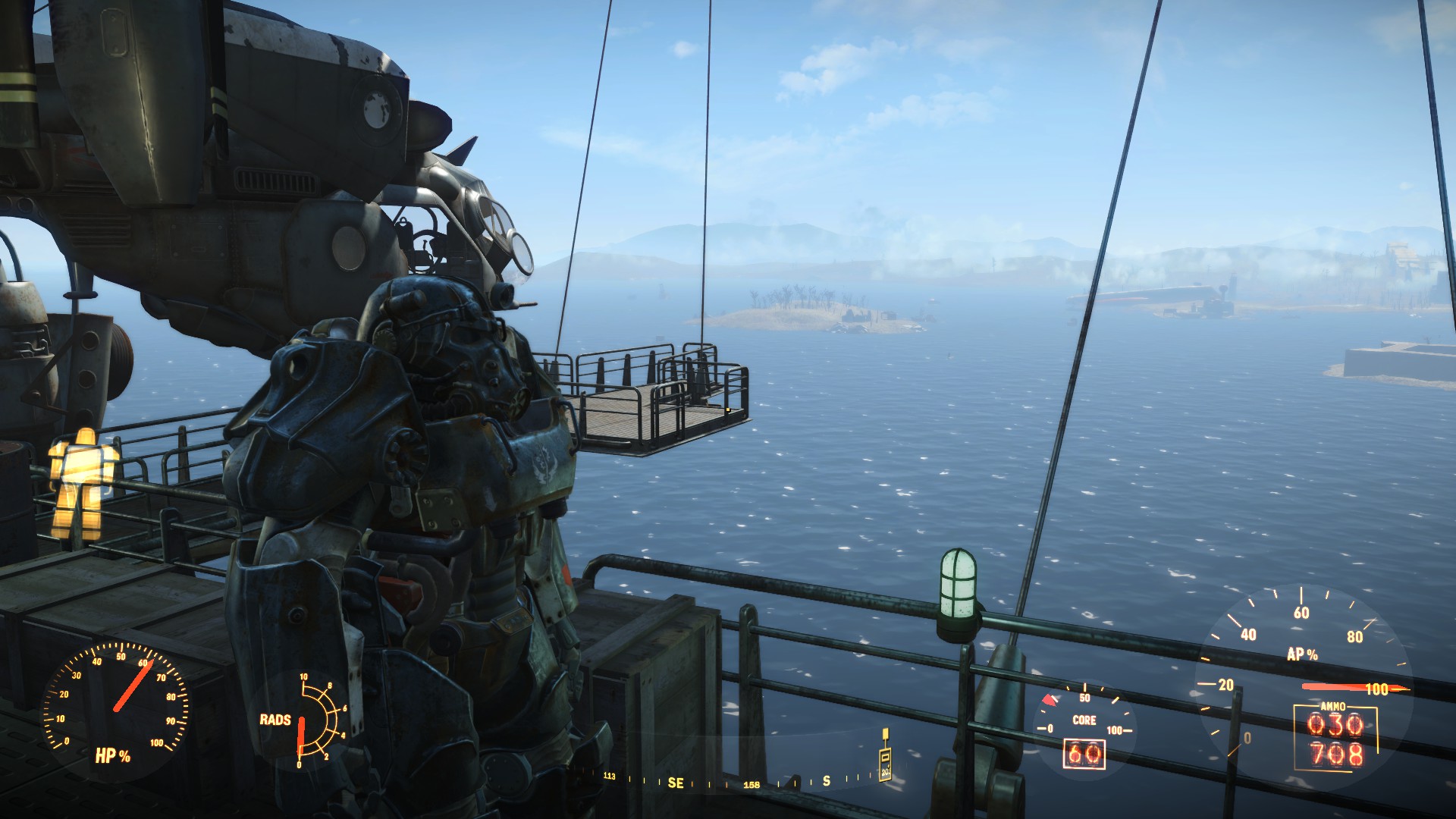