After my last post about the Lightning Node using a MOD-1016 (Embedded Adventures), some tests and time has passed by. Especially I noticed, the disturber and noise rate is high. High as in, it disturbs the normal workflow.
I was occasionally able to measure some lightnings, but with far than expected and anticipated precision and number. So back to the design, and start to think about pitfalls and design flaws.

My working hypothesis is, that because the small little antenna of the MOD-1016 is heading towards the Arduino Nano, it gets much noise from the microcontroller itself. So I decided to de-solder the current header and resolder it on the other side, so the antenna points to the outside. This is how the final product looks like 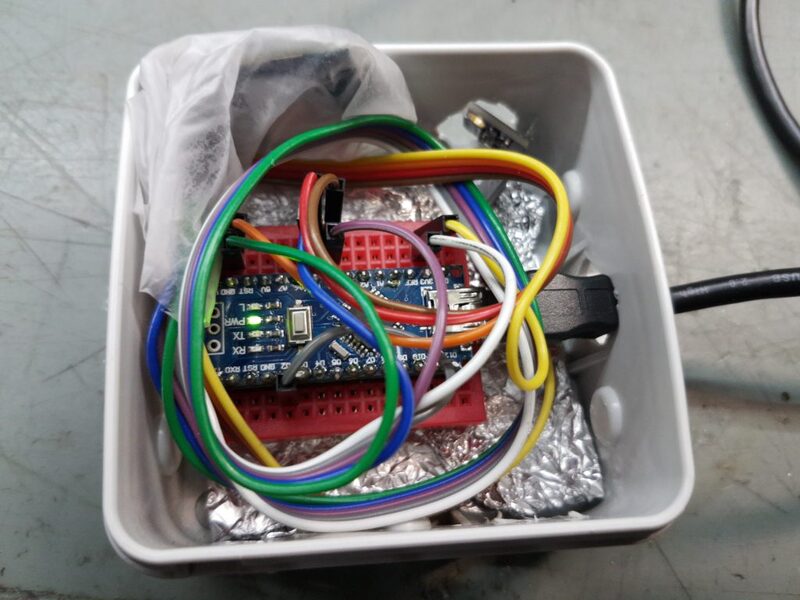 Preliminary tests look pretty good, as I do not detect any noise and distrubers anymore, while still being able to communicate with the MOD-1016.

Now, back into the field with the box. Let’s hope for some nice thunderstorms this week :-) 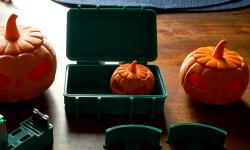