If the answer is no it at least one case, then just don’t get any of the voice controlled smart home devices ever. There is more than enough evidence, that this is a very very bad idea.

I’m writing this, because recently a news reporter caused a lot of Amazon Echo devices to order a puppet house (because the users are not capable to even set up at least a PIN protection for ordering stuff).

This whole technology raises again the question of Dürrenmatts Die Physiker. If technology becomes so simple, that even a donkey can use it, who is then responsible to the consequences? The scientists (in our times also the programmers/technicians) who build it or the donkey who just pushes the button without knowing what happens?

I’m using this article to again put pressure on the argument, that we need to get rid of the digital literacy. Still too many people are using modern technology like monkeys and do not have a single clue what’s going on. We need every student to learn how to code, so that the normal user has at least a single clue about what is going on behind the scenes.
Not because everyone needs to create programs, apps and devices, but because almost everyone uses them, and to put you in the position, that you control technology and technology is not controlling you, there is no other way than having at least a little insight how it works.

An ordered puppet house is the first step, because you have configured the device to let a damn newsreporter order stuff for you.
Maybe next time Amazon doesn’t take the orders back. And imagine what happens, if in the next Hollywood blockbuster someone would order a brand new Mercedes car for you 🙂 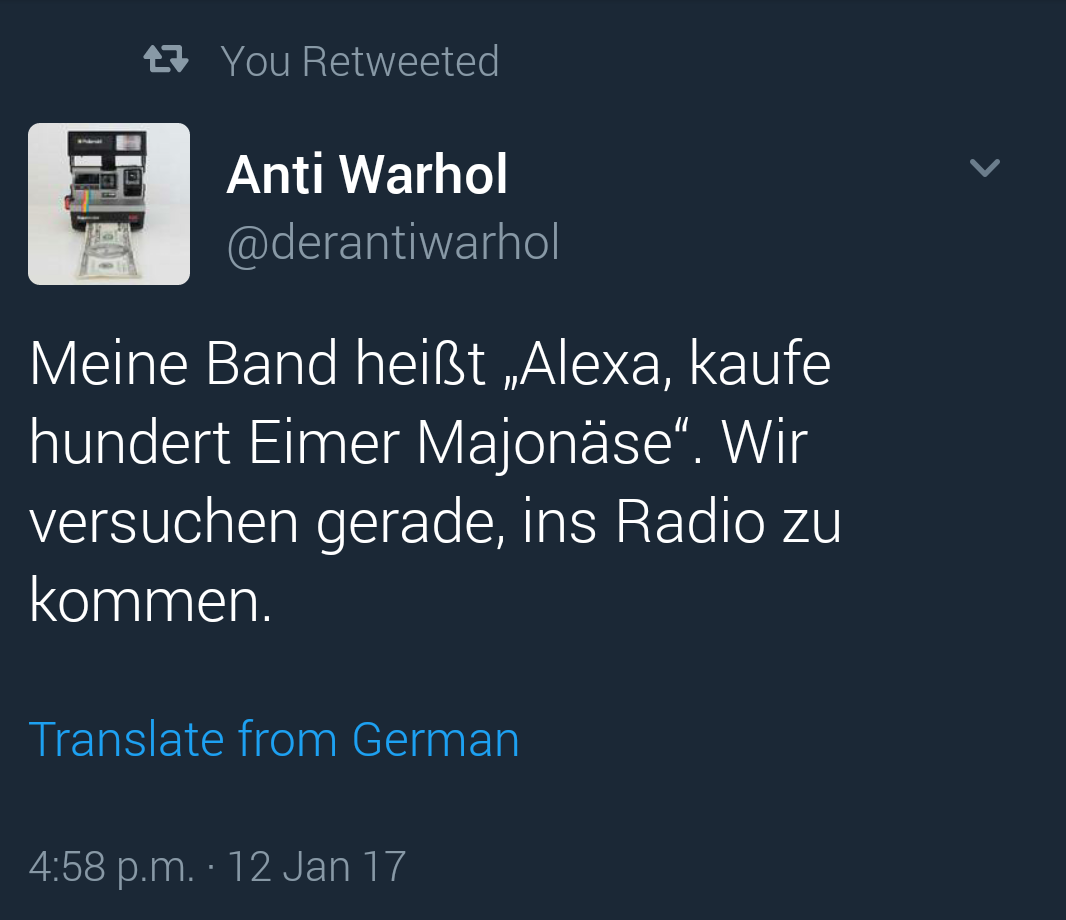 Evernote wants to read your notes