This is our first Kayaktour of this season, and we start in the nice and mostly underrated city of Almere. Almere is the youngest city in the Netherlands. The land was claimed from the Ijsselmeer between the 1959 and 1968 and this city amazes me for many reasons. Apart from the well planned concept it does not lack of nature places - and this is something one can experience while doing this amazing Kayaking tour through Almere Stad. This tour is based on the route of the Book Kanoparadijs Nederland.

I blogged about the Kortenhoefse Plassen before this post, but this was actually our first tour in this season. For starters this tour is with about 15km a bit of a longer one, but still quiet doable if you’re not totally out of shape.

This was a nice start of the season and a easy going round in Almere. You encounter lots of nature areas where you forget that you are in the middle of a city, as well as typical city areas, like going under a train station.

Looking at a city from a channel is something unique and nice - I can highly recommend this route. 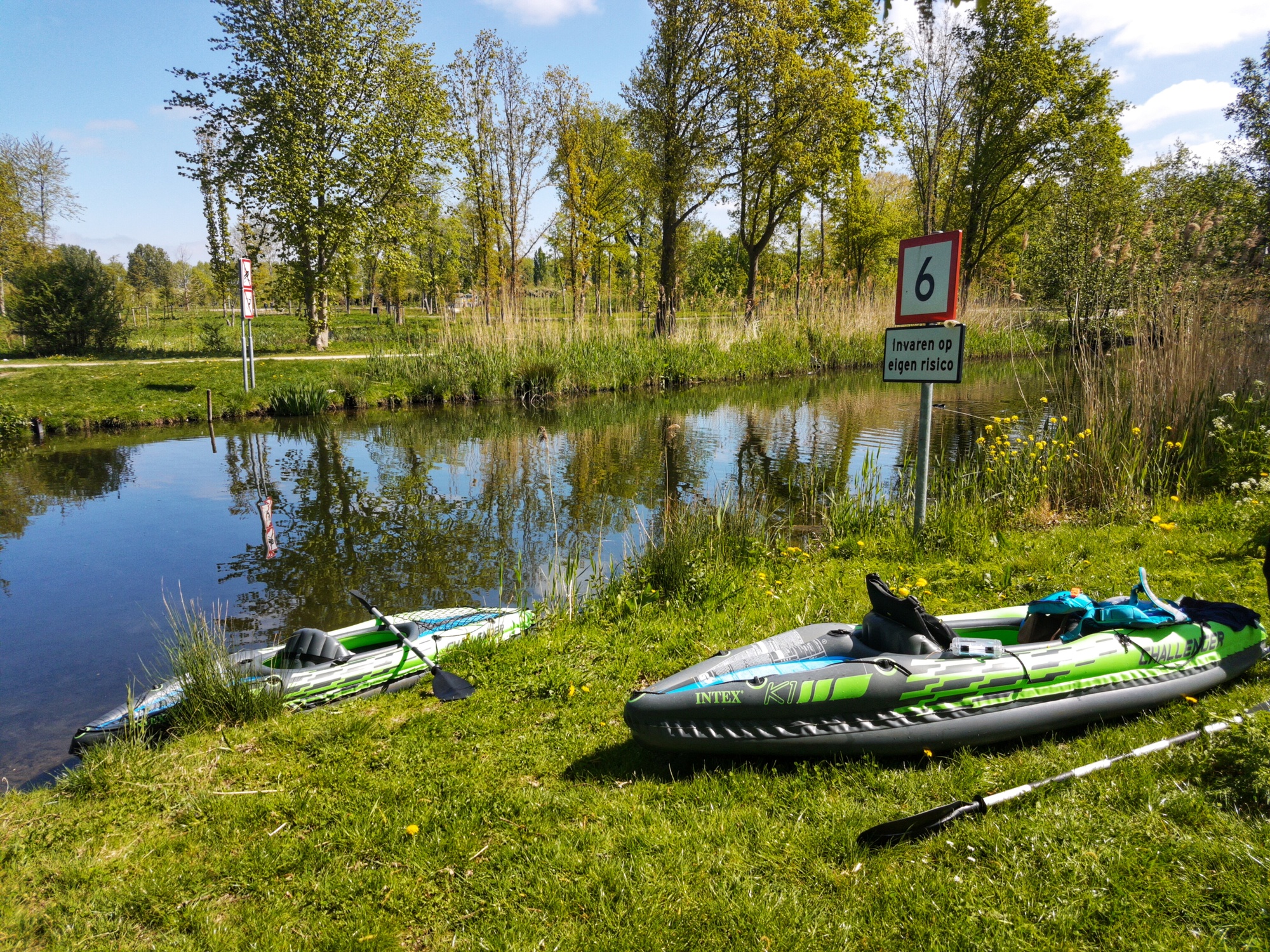 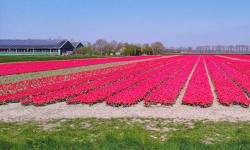 It's this time of the year again 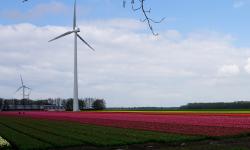