Today I’m going to make a traditional South-Tyrolian easter bread. It’s a yeast-based milk bread with a bit of anise and fits very well together with the typical Easter cold cuts (cooked Speck, ham, beef tongue, etc.) or just by itself. We eat it sliced with a bit of homemade horseradish spread. Delicious!

The dough gets shaped into a flat, round form, very similar to a pita bread 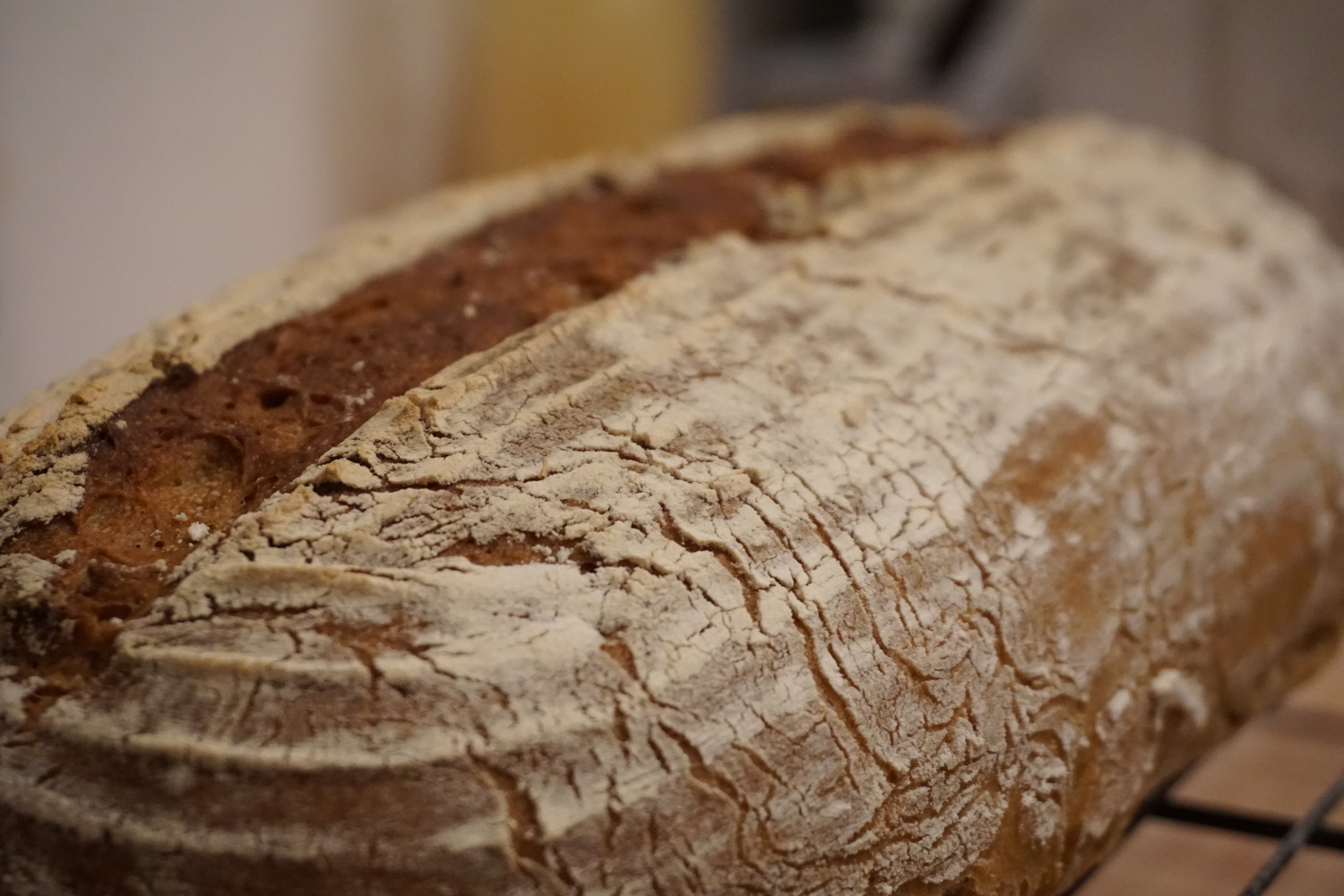 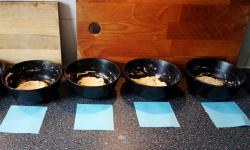